Happy Birthday to Me Once Again! One Year before 40!

My birthday this year is a lot calmer than the last.

I was thinking of what to get for my birthday, but I realized just how the Lord has blessed me this year that I don’t really have anything to ask for that’s truly immediate. Instead of material gifts, I ask for good health for myself and all my family members, solid business growth, and the ability to help even more people around me.

I’m turning 39 this year, so a year shy of 40. I am adamant to hold onto my 30s as long as I can. Regardless, it’s been a fruitful and interesting year for me, more so because there were so many changes that happened. The biggest ones were:

Anyway, enough with the summaries. As per tradition, here are the Q&As:

1) What have you done when you were 38 that you’ve never done before? 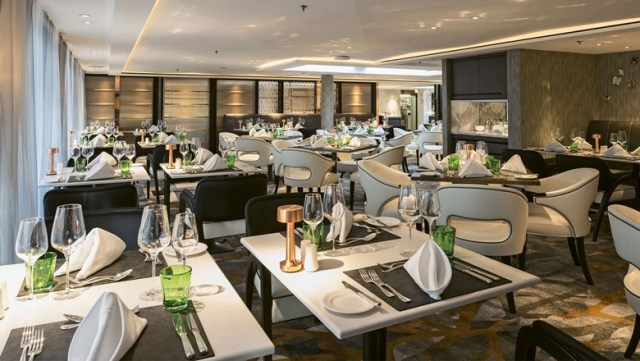 2) Did anyone close to you give birth?

3) Did anyone close to you die?

– Fortunately not. And I hope nobody does.

4) What countries did you visit?

6) What date this year will remain etched upon your memory, and why?

7) What was your biggest achievement of the year?

– Rehiring my team back after I lost a lot of critical people for their own personal reasons.

Will you chase after an employee after she submits her resignation letter?
When a Critical Employee Resigns
What do you do when a good employee resigns?

Long story short, don’t need to chase after them. If someone leaves, so long as you’re doing things right, the right people will come to you.

8 ) What was your biggest failure?

9) Did you suffer illness or injury?

10) What was the best thing you bought?

I’m a sucker for shoes so I bought these Ferregamo flats on sale in China. I love Ferregamo shoes.

Something similar to this but better. I have Ferregamos in different colors.

12) Whose behavior made you appalled and depressed?

A rogue staff who complained to Department of Labor despite already getting her final pay and signing a quitclaim. I did not realize you can be compliant and people will still complain just because they want more money! That was a good lesson for me.

When people resigned, tell you things that they want to stay at home and relax, but then a month later, you find that they are working again. Apparently, the reasons they gave you for resigning were not really true. That was another good lesson for me.

When a lot of people I hired to fill up the available slots turned out to be usesero, liars, and back biting bitches. 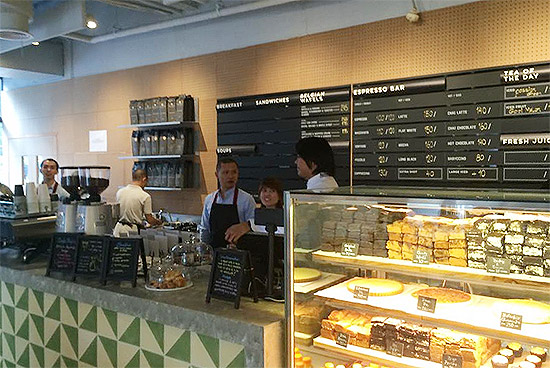 15) What song will always remind you of this year?

You know you’re old when you don’t know most of the people in the Billboard Top 10 Singles that’s coming in per week:

16) Compared to this time last year, are you:

i. happier or sadder? Happier. I am blessed with a great family.

ii. thinner or fatter? Oh gosh, fatter. A lot fatter than I’ve ever been.

iii. richer or poorer? Just right but strewn to the poor. Hahaha!

19) How will you be spending Christmas?

21) How many one-night stands?

22) What was your favorite TV program?

23) Do you hate anyone now that you didn’t hate this time last year?

25) What was your greatest musical discovery?

27) What was your favorite film of this year?

American Factory — You have to watch it to understand why China is progressing quickly despite the backlash against them.

28) How did you celebrate your birthday?

We had a nice lunch….

And we are going to a wonderful dinner at Fireplace.

29) What one thing would have made your year immeasurably more satisfying?

Launching the second business this year, and having a second child.

30) How would you describe your personal fashion concept in 2009?

Dress with socks on flat shoes.

Because of my miscarriages, my body became weaker and my feet would be cold in the middle of the day. The socks help in keeping my feet warm.

My husband and my mother.

35) Which celebrity/public figure did you fancy the most?

Meghan Markle. You can’t make her shit up. How many times can you show the people you’re pregnant!

I dare you to find a photo of her pregnant and not cupping her tummy.

36) What political issue stirred you the most?

The Hong Kong Protest Movement. No, it’s not a democratic movement. It’s an anarchy-riot-terrorist movement in the guise of seeking freedom and democracy.

There’s nothing democratic in vandalizing and destroying public transport systems, breaking and entering businesses, beating up strangers, and sticking knives in the neck of the police. 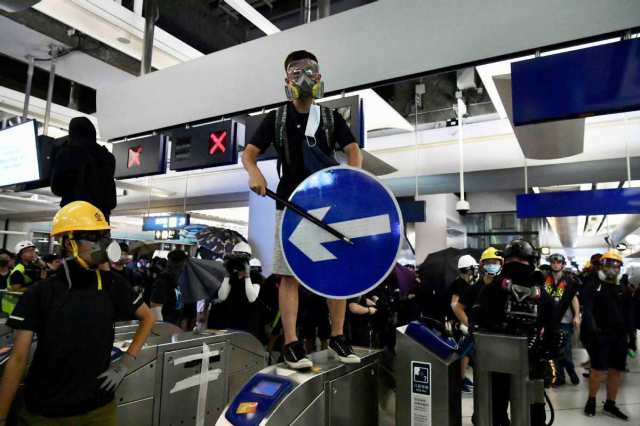 I wish my dad was here. He would love to play with my daughter.

38) Who was the best new person you met?

A girl named Ms. She who is the HR of Auntie Anne’s.

People come and go. The good ones WILL stay.

That problems can be handled calmly through a soft voice and lots of explanation. Sometimes, we have a tendency to balloon things up and not hearing the other side. We could basically solve a lot of problems by listening first and talking later.

You really have to trust God in His ultimate wisdom. Jeremiah 29:11, “For I know the plans I have for you. Plans to prosper you and not to harm you, plans to give you hope and a future.”

40) Quote a song lyric that sums up your year:

Have a great week ahead everyone!

www.TinainManila.com Thank you for subscribing and commenting if you like what you read. ❤
View all posts by Tina in Manila →
This entry was posted in Business, entrepreneurship, Family, Lists, Personal opinion, Philippines, Reflections, Relationships, Updates and tagged birthday, business, list, miscarriage. Bookmark the permalink.